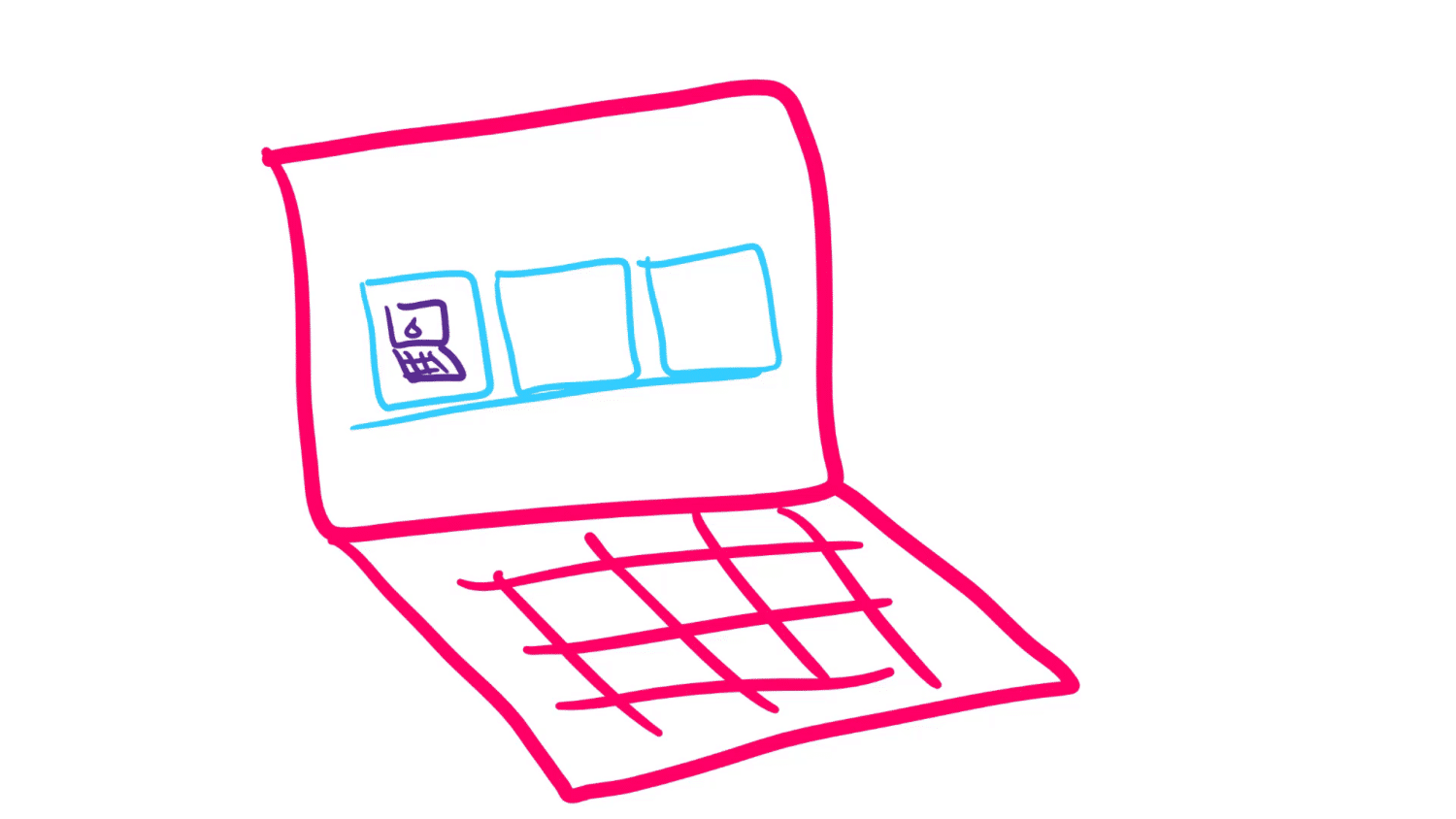 The Docker project is revolutionizing the way many teams deliver software, by making it possible to package up virtual machines into lightweight, portable containers. But even if your project isn’t using Docker for delivery, there are ways Docker can make your life easier as an individual developer.

In today’s episode, guest chef Jessica Kerr joins us. She’s going to show you how you can get immediate benefit from Docker by using it to quickly try out new programming languages and tools. You’ll learn some basic Docker usage, and a little about how to keep your Docker environment tidy. Enjoy!

Prefer reading to watching? You can read the script below…

## You want to try out a programming language

## But you don’t want to modify your developer environment

I just want to run a computer with the thing already installed! Fortunately, there’s a way to run computers in my computer! They stay within their boundaries, and they go away when I’m done with them.

## Start by checking what containers are currently running

I can do that at the command line with `docker ps`.

## I want to run their container.

## Their container is on DockerHub

Back to our console, see that docker says it’s looking for an image named `elixir` at the tag `latest`. The stuff *after* the colon is the name of the tag.

## The container runs and exits

This is why they told us to type `docker run -it`. I think of that as standing for “interactive terminal”.

But we can pass them together as `-it`.

This time it doesn’t have to re-download the image. It already has it. And, thanks to `-it`, it doesn’t exit!

## Play around inside the demo container!

What is Elixir for hello world? It is `IO.puts`.

It comes from the `elixir` image.

## Shut down the demo container

## Note that the image is still around

## Clean up by removing the image

we use `docker rm`

Now when we run `docker ps -a`, the list of containers is really empty.

## Starting with –rm cleans up automatically

This is why the instructions said to run with `–rm`,

Note that `–rm` has two dashes, because it is one command-line option. `rm` is its long name, sadly.

Now the next time you want to try a programming language, or tool, or whatever, you know how to run a container from a provided Docker image. You know how to see what Docker containers are running, shut them down, and clean up after yourself.