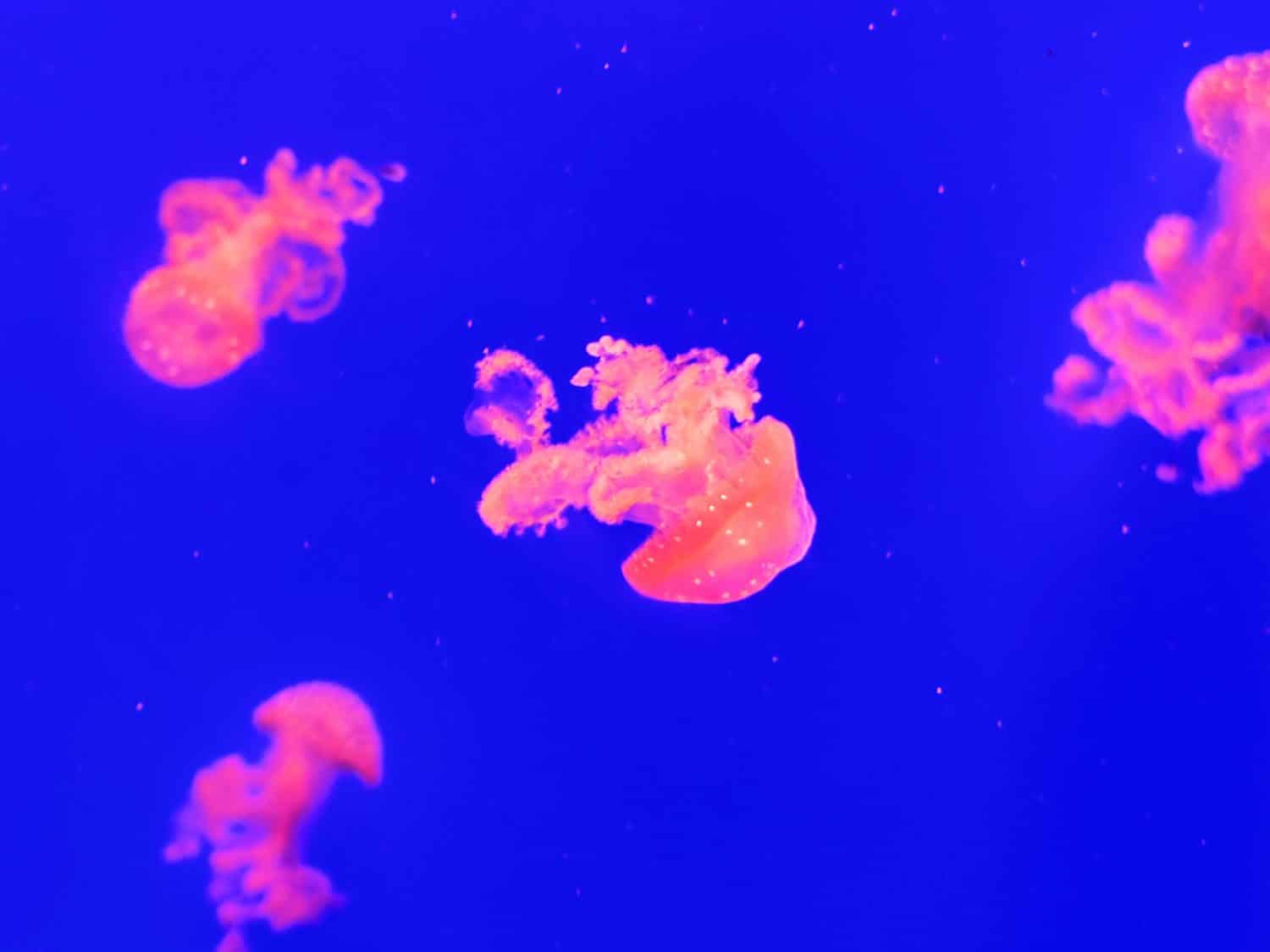 (This post originated as an email sent out to all active RubyTapas members).

I want to let you know about some changes coming to RubyTapas.

TL;DR: I’m merging all of my courses together with RubyTapas into a new site called Graceful.Dev. And if you’re already a RubyTapas member, you’re getting an all-access pass! Watch your email for an invitation coming soon.

For years I’ve struggled with a few interlocking problems:

Over the last couple of years, and with the help of my partner Jessica Kerr (Jessitron), I’ve been slowly working on an answer to all of these vexing questions. It’s called Graceful.Dev, and I’m excited to share it with you!

Graceful.Dev is structured around “living courses,” including the courses formerly hosted on learn.avdi.codes such as Master the Object-Oriented Mindset (MOOM) and Flawless Ruby. among these courses is a very special one: The Tapastry, home to the content-stream-formerly-known-as-RubyTapas. It is conveniently broken up into seasonal units, containing all 650+ existing episodes. And it will continue to grow. At the same time, I plan to spin off more  topical courses along the lines of MOOM and Flawless Ruby.

Some of these courses—the more “complete” ones—will be offered as products for one-time purchase. In addition, access to all of them will be included in monthly- or annually-billed all-access Graceful.Dev membership.

Now here’s the good bit: if you’re a RubyTapas member—whether you’re on a Hungry, Ravenous, or legacy plan; whether you joined a month ago or five years ago—you’re getting an all-access membership to the new site. As long as you continue your RubyTapas membership, you’ll have access to The Tapastry and all the other courses as they grow and mature. This includes access to courses you previously would have had to purchase separately. Consider it a “thank you” for supporting my work with your RubyTapas subscription.

Watch your email for a personalized invitation to the new site sometime in the next few days! They’ll be going out as I run imports.

Once you get your invitation, set your password on the new site. Your active RubyTapas membership status will be synced over automatically. You’ll continue to be billed through rubytapas.com.

Of course you can subscribe to Graceful.Dev once subscriptions become publicly available over there, and at some point I’ll probably be sending out discounts for existing RubyTapas customers. But the important thing is you don’t have to migrate your subscription anytime soon. As long as you keep your RubyTapas.com account active, you’ll have an active all-access subscription on the new site.

What else is so great about Graceful.Dev, you ask? Well among other things…

The new site is also a lot more pleasant to work with on my end… which means fewer delays in getting new content to you!

I’ve been working on this transition for a long time, and I’m really happy to finally share it with you. I look forward to seeing you on the new site, to deepen our practice and become more graceful developers together in community. See you soon!