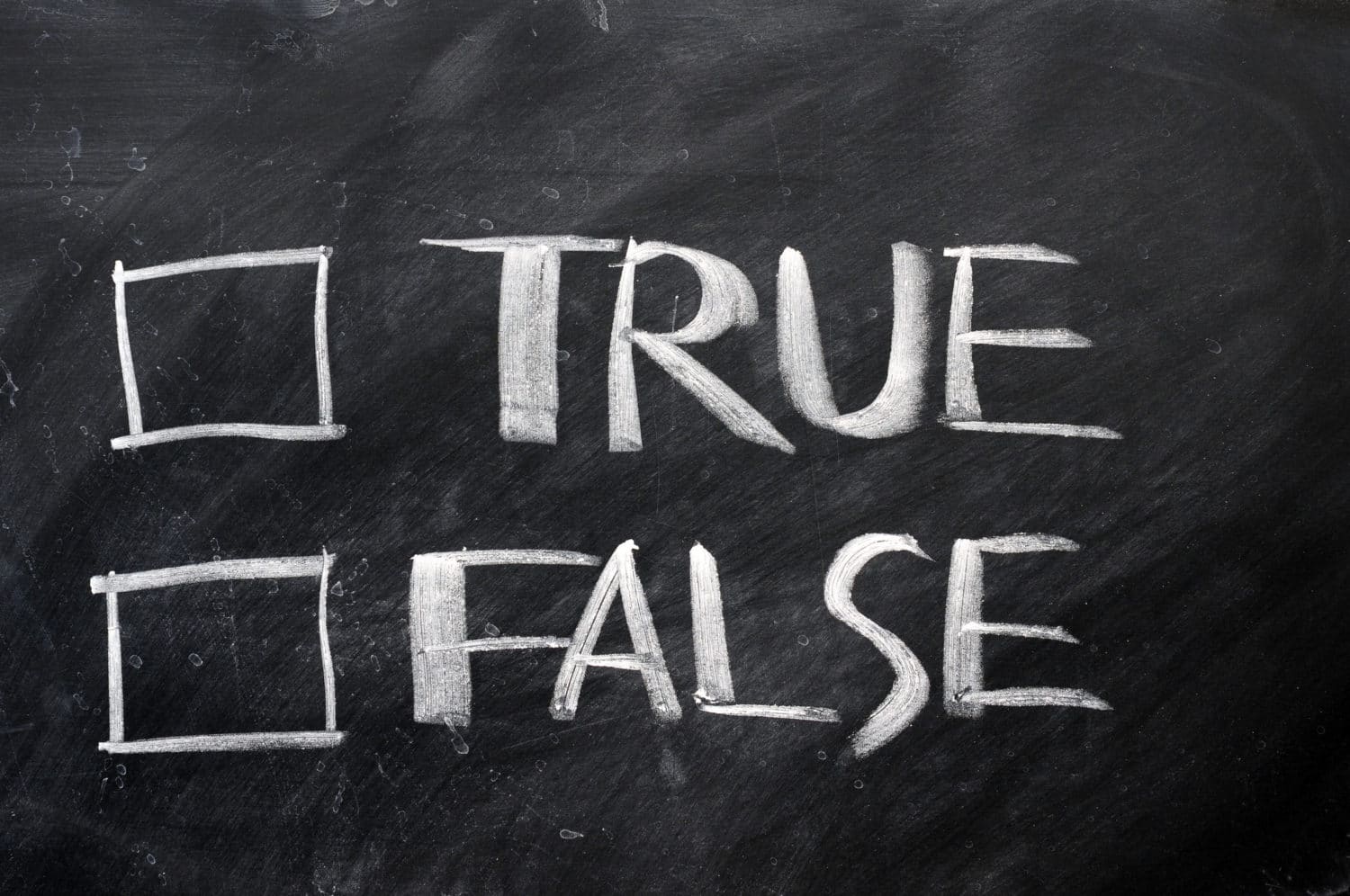 One peculiarity of Ruby that trips up a lot of programmers migrating from other languages is the fact that while it has true and false types, they don’t share a common Boolean class. Why is this? In this RubyTapas freebie episode, you’ll see how, far from being an arbitrary quirk, this design choice flows directly out of Ruby’s nature as a dynamic language.

In some programming languages, true or false values are represented with a special data type called a Boolean. Others make do by using certain values of other data types to represent true and false. For instance, the integer 0 for “false” and the integer 1 for “true”.

This is often surprising to programmers coming from other languages, and questions about why this is come up regularly on the Ruby-Talk mailing list.

To understand why Ruby has no Boolean class, we need to start with Ruby’s nature as a dynamically-typed language. Unlike statically-typed languages such as Java, C++, or Haskell, in Ruby we don’t have to declare the type of an argument or a variable before assigning a variable to it. So for instance in this method, the only thing indicating that the single argument is expected to be a true or false value is the name. There is no need to declare a type.

This eliminates one reason for true and false to share a parent class: since any type of value can be assigned to any variable, we don’t need a Boolean type in order to declare that a variable may have either a true or false value.

The other common reason for two objects to share either a class or a superclass is if they share common behavior. To see if this reason applies to true and false, let’s take a look to see if they share any methods in common.

First, let’s see how many methods true and false respond to.

In typical Ruby form, the answer is “quite a few”. Now let’s use the Array intersection operator to see how many methods true and false share in common.

The number is the same, so it’s starting to look like these objects could potentially share a lot of behavior. Now let’s subtract out from these shared methods the methods that they both inherit from the base Object class.

Here’s where things get interesting: out of all their common methods, only three are unique to true and false objects. The rest are common across all objects.

What do true and false have in common?

When we experiment with these operators, we find that they each have different results depending on whether the value on the left is true or false.

While these methods share names, the true and false versions have differing behavior. So in fact, there is no common boolean behavior between true and false that could be moved up into a common Boolean class. true and false don’t share a class because, quite simply, they don’t share anything in common except for things common to all objects.

Another reason we might wish that true and false would share a type is when matching values based on type. For instance, here’s a method that processes responses to a one-question, yes-or-no survey. Each response can be one of four possible types:

A case for a Boolean type

In this case, it would be convenient to match a single Boolean class. However, since Ruby allows us to match multiple criteria in a single case branch, it’s no great hardship to list both true and false together.

It’s only in if statements that testing for a boolean value gets seriously ugly.

For this reason, when writing code that needs to explicitly differentiate true or false from other types, I prefer to use case statements over if/else statements.