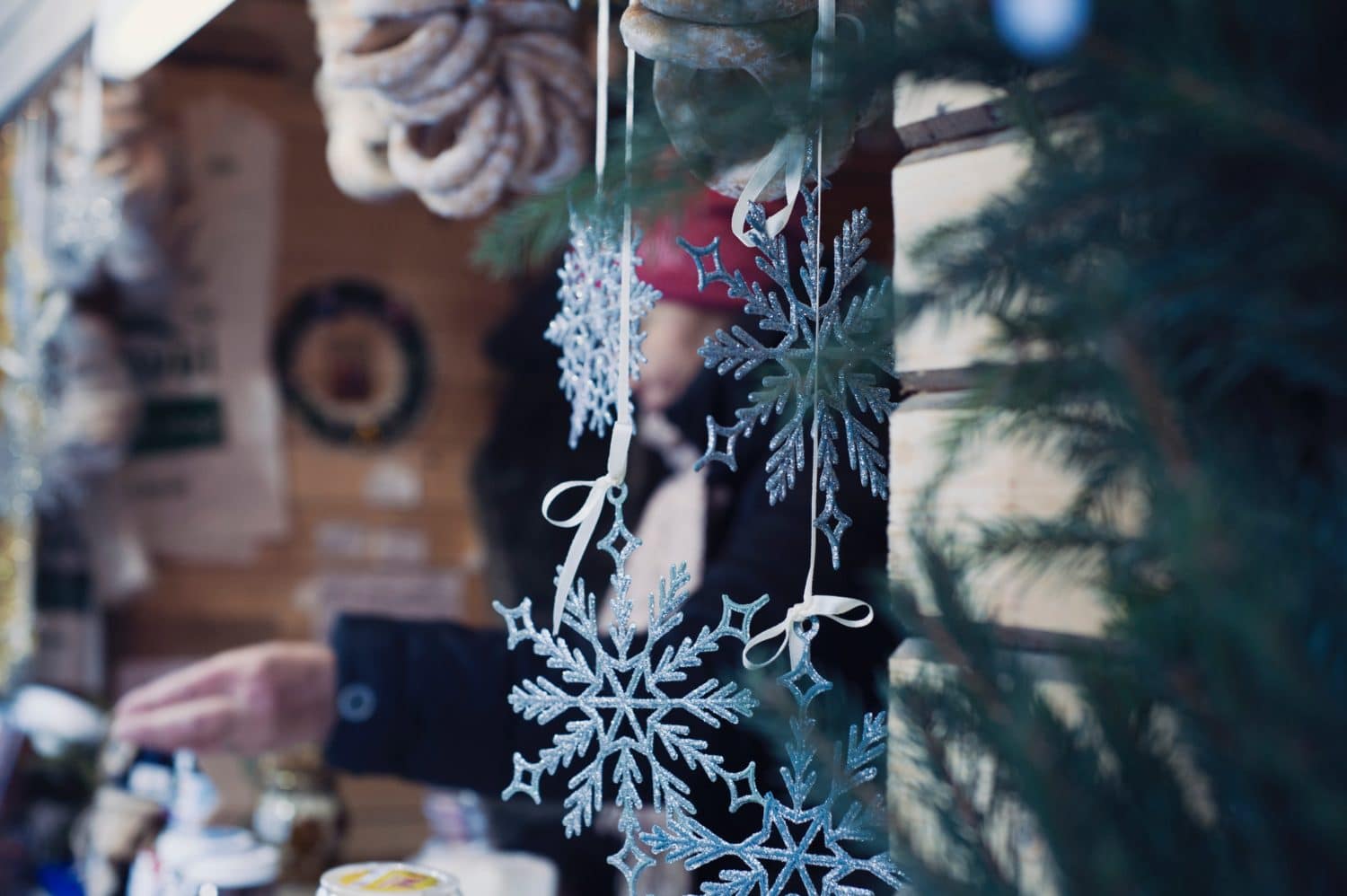 Hello! As usual I’ve intended to send out monthly updates all year, and as usual I’m getting around to your once-a-year “monthly update” in December ? But what a year it’s been for RubyTapas! Here’s some reflections and news for the future:

I dropped the ball and failed to get an episode out a couple of weeks, November 26. I wanted you to know that I’m aware and I’m sorry. We’ve been reviewing episodes in the pipeline to make sure we don’t have gaps coming up.

As usual, RubyTapas will be taking a break over the Winter (Northern Hemisphere edition) holidays. There won’t be an episode on 12/24 or 12/31. Expect the first new episode of 2019 on January 7!

Here’s a sneak peek at who you’ll be hearing from next:

Who else do you want to see on the show? Let me know!

Ever wanted to know what the guest chef process looks like behind the scenes? Here’s a hint: it’s a lot more involved than getting the chef to submit a finished video to me. My team and I work with chefs from start to finish to deliver the best version of a topic they are excited about. To give folks a better window into the process, I’m starting to publish behind-the-scenes videos! Here’s the first: Guest Chef Topic Meeting: Brittany Martin!

Actually I’m too lazy to compile a list of all the things we fixed or added in 2018, but I will say this: we fixed the oldest bug in the system. That’s right, the Next/Previous links now point the right direction ??

Also have you seen the new patterns/antipatterns page? It’s pretty cool. That was Kenneth Grimm (aka my dad)’s initiative; he does a ton of work keeping the site content organized.

I’m looking for 1-3 new “screen typists” to record screen footage for the show. You’d get to work with me and guest chefs, experience the behind-the-scenes process, and get to participate in the script-honing process. It’s a great way to learn about what goes into making RubyTapas scripts clear and accessible, and a great preparation for someone who wants to get into professional screencasting. Yes I’m talking up all these benefits because I’m looking for free labor, but you do get a free RubyTapas subscription out of the deal ? The time commitment would be on the order of maybe 4-8 hours a month. If you think this sounds like fun, get in touch!

I think that’s it for now… thanks for reading, happy holidays, and happy hacking!