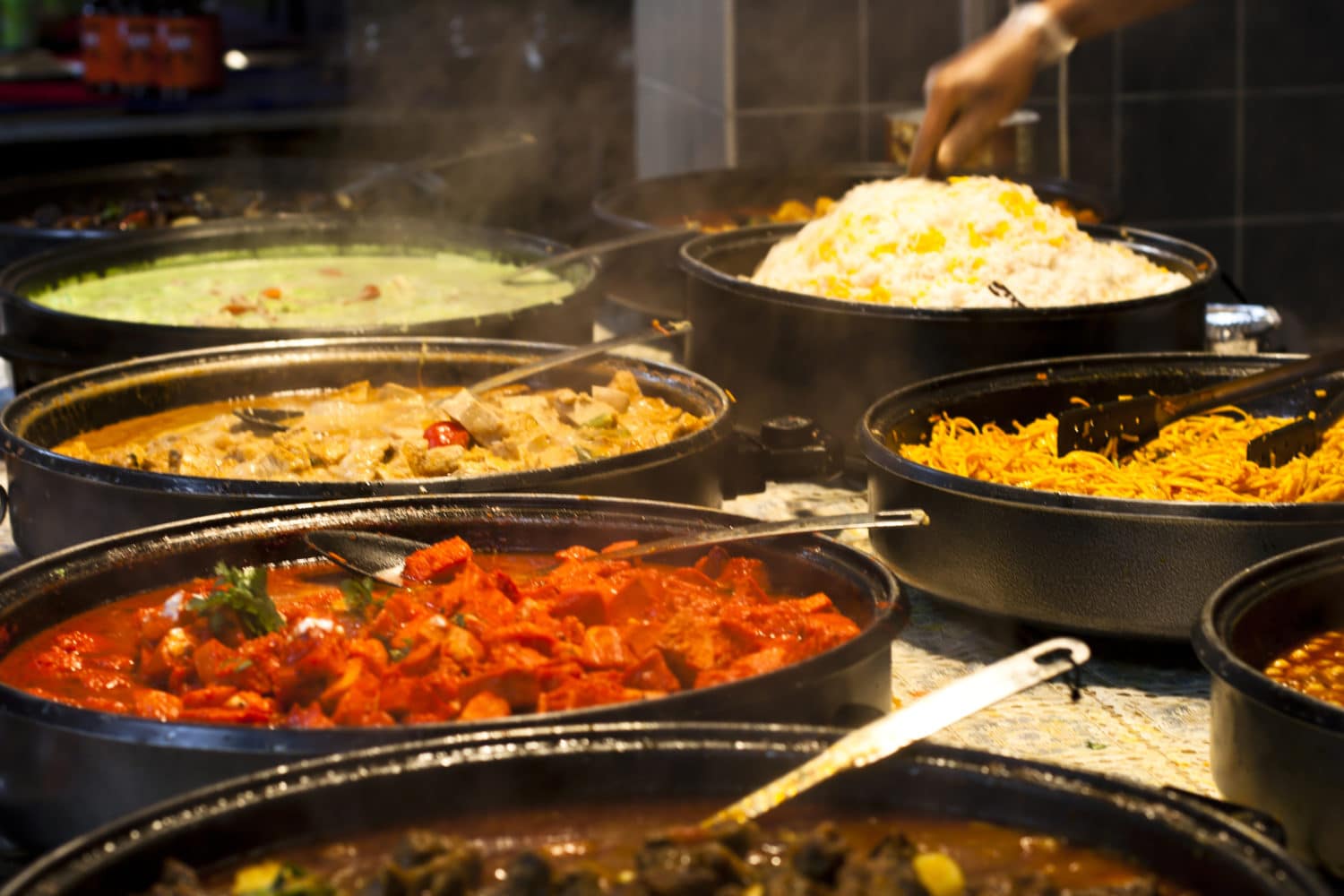 The RubyTapas kitchen has been bustling over the last few months! It’s hard to know where to begin.

Object-oriented design is one of those skills that can be explained in a few sentences, but which can take years to master. A lot of RubyTapas episodes over the years have dealt with how to think about software problems from an OO mindset. For the first time, I’ve gathered the most essential episodes on OO thinking, given them a sensible order, and added new introductions to tie the whole course together.

The Designing with Objects tasting menu is available now to any members with a Ravenous or non-legacy Team account.

If you’ve watched the first four episodes of 2017, in which guest chef Chris Strom brought us some of his videos on software design patterns, you know how fun and practical his lessons are. I mentioned this in episode #465, but I want to reiterate it now: as part of my collaboration with Chris, we’re making the full Compendious Thunks Series 1 course available to Ravenous members.

This course also inaugurates a new RubyTapas site section: Feasts. Where Tasting Menus are curated collections of past RubyTapas episodes, Feasts are original, full-length courses on a specific topic. Feasts are available at no extra cost to Ravenous members.

What’s in the Oven

Coming up in the next month:

I’m sure there was more news to report, but that’s all I can remember for now. Bon appétit, and happy hacking!